SURPRISE! #AWKAP is LIVE!!! Who’s ready for Yara and David?
Available NOW on 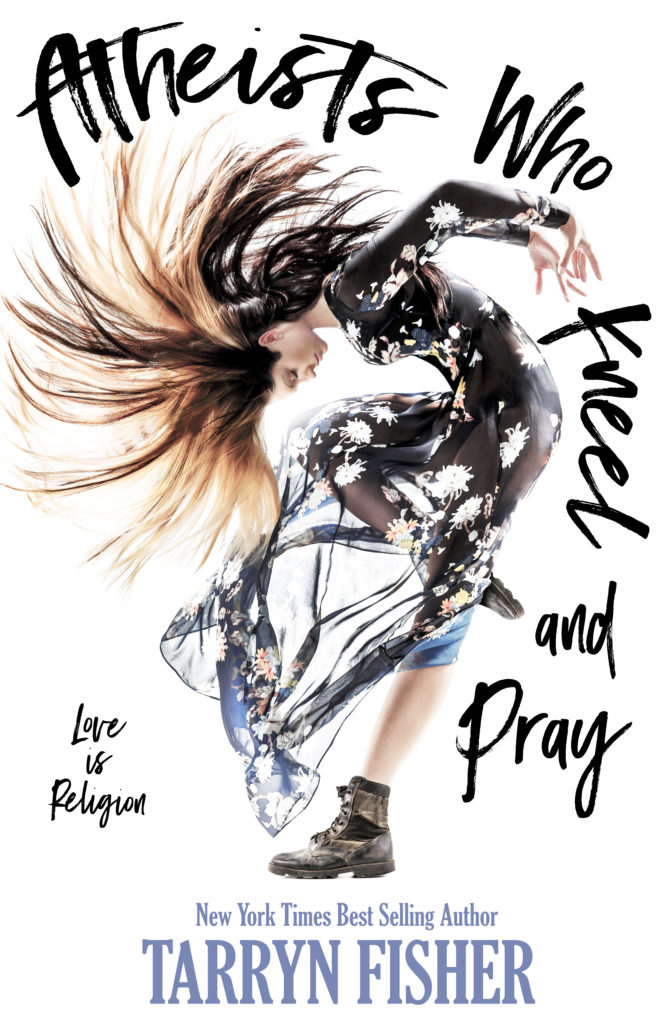 Yara Phillips is a wandering muse.

She dates men who need her, but always moves on to something new, never staying in one place for very long.

David Lisey is in need of a muse.

A talented musician lacking lyrical inspiration. When he first sees her, he knows he’s found what he’s been looking for.

Yara believes she can give David exactly what he needs to reach his full potential:

Neither is willing to surrender, but religion always requires sacrifice.

The bands in London, November 12th. Want to catch up?

So casual. So nonchalant. You’d think we were only acquaintances, that we’d once sipped a couple of beers together instead of tattooing love on our skin and reciting marriage vows. I read the e-mail again and analyze the shit out of it. How can I not? I count out the words: thirteen. The punctuation: four. His name, my name. A flippant, casual turn of phrase: catch up. In the end, there’s only so much psychoanalyzing you can do to a thirteen-word e-mail. I move on with my life, feeling rather pathetic. But not before I e-mail him back. And okay, sure, I don’t move on with my life. What does that even entail? Forgetting? Forgiving? Being happy? Besides, I know what he wants to talk about. I know why he’s coming.

Yeah, sounds good. Let me know when and where.

My e-mail is a word shorter.