We wanted to write something different.  Sexy, dangerous, complicated.   So we came up with the End of Men Series.

Folsom releases on May 29.

The nation as we know it is a thing of the past. With the male species on the verge of extinction, a society called the End Men is formed to save the world. Folsom Donahue is one of twelve men whose sole purpose is to repopulate the Regions. The endless days spent having sex with strangers leaves Folsom with an emptiness no amount of women, money, or status can fill.
Until Gwen.
Gwen has wanted a child for as long as she can remember, but when she finally gets a chance to have her own, she uncovers a long-hidden truth. The injustice she sees moves her to help save the men whom no one else believes need saving.
A forbidden love, grown in a time of despair, ignites a revolution. Folsom and Gwen, torn between their love for each other and their sense of duty, must make a choice. But some will stop at nothing to destroy them.

Folsom is book one of the End of Men series. 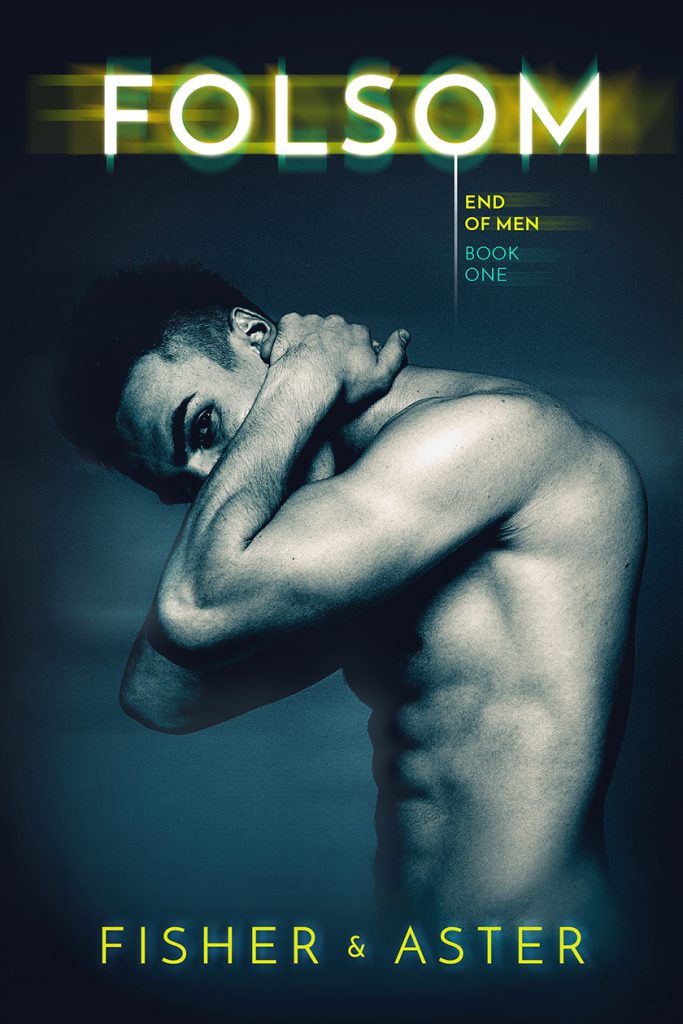